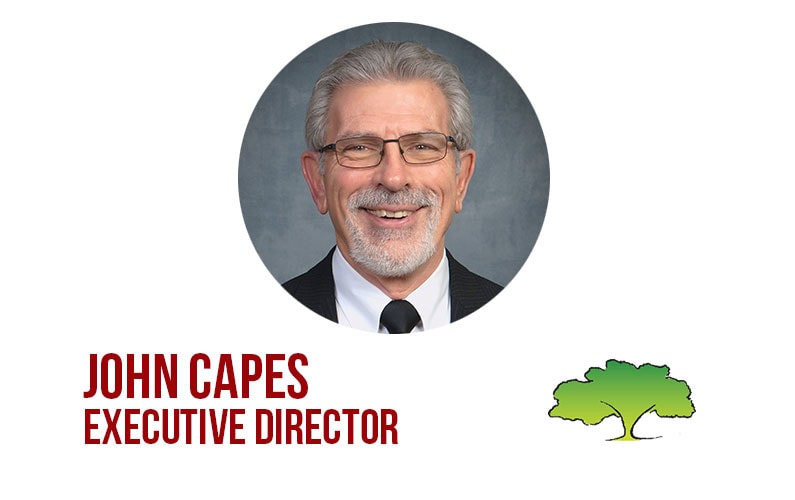 It ain’t over till it’s over.

I said this recently in answer to a resident’s question about how much longer this coronavirus epidemic will last. Later, I got to thinking about my response and recalled my boyhood baseball hero, Yogi Berra.

Now, before I go any further, I grew up at a time when boys collected, traded and horded baseball trading cards. In fact, I’m somewhat surprised that I still have teeth for all the bubble gum I chewed chasing favorite player’s cards. I remember trading cards with friends on summer afternoons when it got too hot to actually play ball. Since I was usually the youngest and smallest kid in the group, I not only got to play deep right field but also sometimes got taken advantage of in trades – whatever was I thinking trading away that Mickey Mantle card? But, there was one card that I never surrendered no matter what was offered – Yogi Berra.

Now Yogi was truly one of the greatest Yankees of all time despite being a most unlikely big league catcher or any kind of major league player at all. He stood just 5’7, “weighed about 185 pounds and got his nickname as a teenager because he resembled a yogi. He was a notorious bad ball hitter, reaching for pitches outside the strike zone, and yet he won the American League MVP award three times, and played on 10 world championship teams and 14 pennant winners (both major league records) in the course of his 19-year career.

Though I’m not sure I understood it until later, Yogi Berra truly represented opportunity for me and therein lies what I believe to be the true meaning of his most famous turn of phrase, “It ain’t over till it’s over.” Sure, it can be applied to almost any form of competition, baseball, tennis, boxing, etc., but it’s a deceptively simple statement of depth. What he meant was that we need to stay aware, to stay focused and most important, not to give up. Stand for your values, stand up for yourself.

That message resonates especially now, during a time when life as we once knew it is changed and continues to change to meet the challenge of coronavirus.

First of all…stay aware. Challenge what you hear about the length, depth and breadth of this virus. Remember, this is as much a political event as it is a health care and economic issue.

Next, it’s tough right now. Life has changed, but don’t give up. We will get through this and be stronger for it.

Stand by your values. Values are especially important when things get difficult. Those values that motivated and guided you through difficult times in your life will strengthen and guide you through this time also.

Finally, stand up for yourself. OK no fistfights please, but, let’s face it, cooped up together is likely to generate some misunderstandings. However, standing up for yourself doesn’t mean you have to confront, contradict or challenge every negative comment. Sometimes the very best response is none at all. You can simply walk away. The dignity found in simply walking away is often immeasurable. However, if you must stand up for yourself; choose your words and posture carefully, listen to what’s being said, then carefully and firmly define your position. Most importantly, once done, let it be done.

For now, I am… Just John