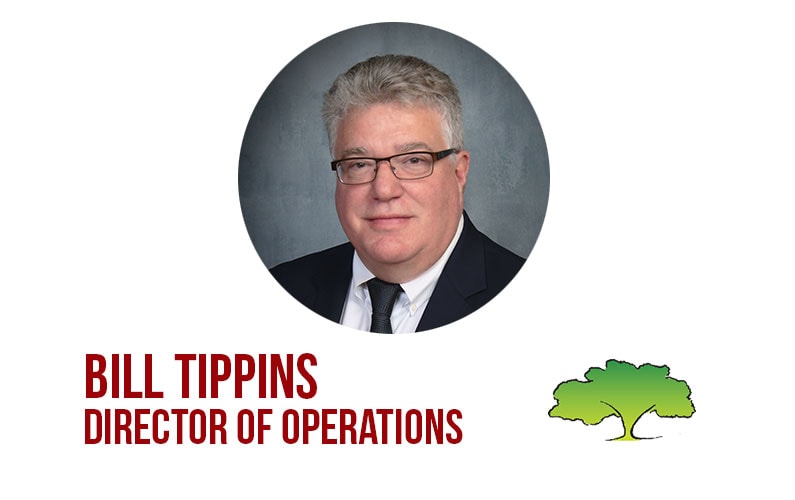 Late this past summer, I spent a long weekend in the Fruit Cake Capital of the World. It is a good place to be during the pandemic; so few people live there you are social distanced even when you are not trying to be. There is really nothing much to do except sit on the screen porch in my Grandfather’s white cane rocking chair, smoke cigars and count the number of pickup trucks that drive slowly down the street. I am able to have a cigar in one hand and count at the same time because, in the time it takes to smoke a big cigar, you can count the pickups on the other hand. Things move really slowly.

As I watched a young yellow dog in the front yard chasing his tail, I thought dogs are easily amused; then I realized I was watching a yellow dog chase his tail. That’s when I decided I better get up and do something before my brain and body atrophied. A couple of hours later, having decided to take a ride, I got up and walked under the Magnolia and climbed into the Jeep parked there. I drove across Tattnall County toward Ludowici on the highway once known as the main thoroughfare to Florida. I decided I might as well head to a place on the Altamaha River called Beard’s Bluff. I knew the turn off was across the county line and about a quarter mile past Old Still Creek Road. I turned onto the imaginatively named Beard’s Bluff Road. Actually calling it a road showed a great deal of imagination. It was just a red mud, four wheel drive track you slip and slide along for five miles until you reach the bluff over the river.

Arriving, I parked in the deep shade under the long leaf pines and settled in to enjoy the view of the muddy Altamaha. The river forms an “S” curve with the bluff in the middle of the “S”. It is a very peaceful place with a secluded feel and younger people have been known to imbibe beverages made from corn or grain and sometimes even from grapes while watching the river go by. Or so I have been told.

There was an old beat up pickup truck parked just up from the boat ramp under the massive live oak with Spanish moss hanging down tickling its bulldog hood ornament. The lone occupant seemed to be enjoying a serving of corn from a mason jar. A beautiful brand new, red four wheel drive pick up stopped next to the old truck featuring the bulldog. The first guy yelled, “Hay Billy Joe, where did you ever get a truck like that?” Billy Joe said, “Bobby Jean give it to me.” Mason jar man says, “I knew she was sweet on you, but why a pickup like that?” “Well it happened like this. She was driving me around drinking luke warm PBR and she throwed it into four wheel drive and pulled onto Rye Patch Road and got way down toward the back swamp. She parks, jumps out and commences to pulling off all her clothes and hanging them on tree branches. She says Billy Joe you can have anything you want right now. So I took the truck.” The first fella says, “Billy Joe, you are a really smart man. You know none of those clothes would fit you.” I decided that was a good time for me to leave.

I hope you enjoyed this story. Believe it or not most of this story is true. I will let you figure out what small part is not.

Hang in there, take care of each other and enjoy the blessings you have.